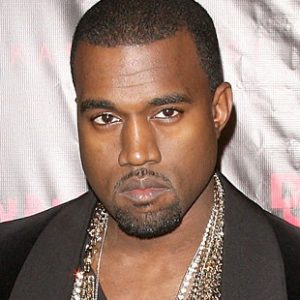 The dynamics processor that has been used for Kanye’s vocals throughout the recording as well as for all his live performances is the Tube-Tech CL-1B.

We are very pleased to have an artist of this importance on our users list – and much more so because Mr. West normally doesn’t want to have his name connected to any specific piece of gear. In this case, however, he has agreed, and, in all modesty, we see that as a very important recognition of the Tube-Tech sound. 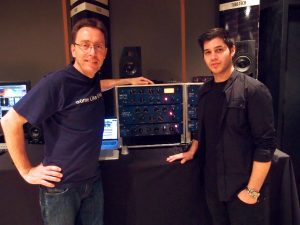 Kanye West’s sound engineer is Noah Goldstein, who got the gig only 6 years after graduating from Temple University in Philadelphia, working in Electric Lady Studios with artists such as Arcade Fire, Steve Earle, Katy Perry and Danish act Kashmir in the meantime. Noah is responsible for all Kanye’s vocal recordings and for a main part of the mixing and organizing Kanye’s tracks for his records, as well as for live use.

Learn More About CL 1B