This session was recorded at our Danish Distributor, CYBERFARM”s office! Not a real studio, but a demo room + surrounding office, warehouse and closets. Julian Falch, drummer, sound engineer and producer came up with the idea of doing the recording “All TUBE-TECH”.

We liked the idea and the music of Singer/songwriter Nicolaj Funch very much, so the project became a reality. We recorded a small video during the setup and the recording of the song “Save Me” trying to give you an impression of the setup and mood of the recording. The soundtrack mix is mixed all TUBE-TECH by Jesper Bo at Jbo Studio.

The TUBE-TECH recording setup was extreme simple: Instruments, microphones, mic pres, converters! No EQ was used – Foldback was ONE mix for all musicians – Everything was recorded live – No repairs – Only very few dubs.

Hear the results from the session: 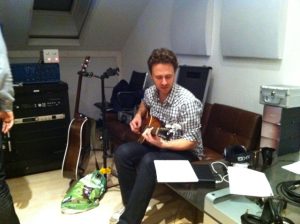 “The first thing that struck me after we had recorded the first 3 or 4 songs, was that I was not worried at all about the sound or considering trying other preamps. In the past I always used to be problems with things not sounding open enough, or I felt that the vocal needed more or less compression. This was not the case here!

I also felt that the playback after a take was incredibly honest. Everybody in the band realized that it was incredibly easy to play dynamically with these preamps, and this has been extremely important for this project.

When mixing, I was even more pleased with Tube-Tech! Very little mixing was needed for the tracks, and not so much compression as usual, because the sound of the original recording is so clear and transparent. If you were to say that something sounds like Tube-Tech, it must be this album, because here Tube-Tech delivers the clarity and warmth, most people are looking for.

After listening to the masters now nearly 100 times, I”m still not tired of the sound. I constantly find new details that I want to listen closely to. Personally I can not see a better match to acoustic music than the Tube-Tech preamps, they have certainly helped to make this record the best experience and the best result for me to this date!” 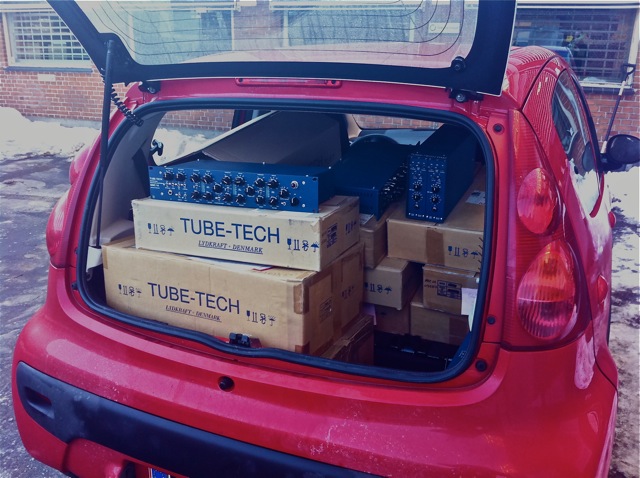 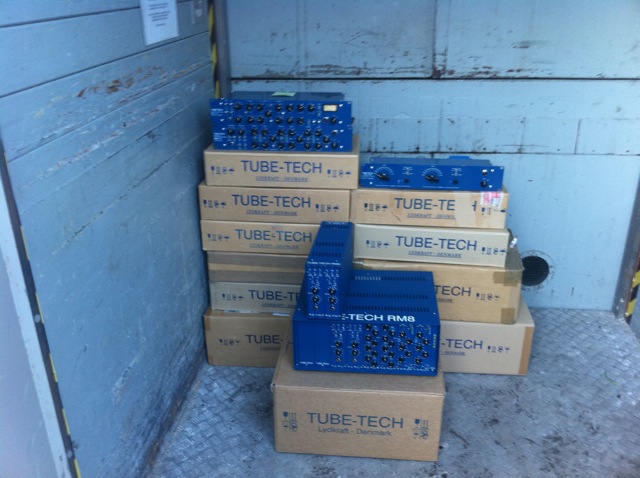 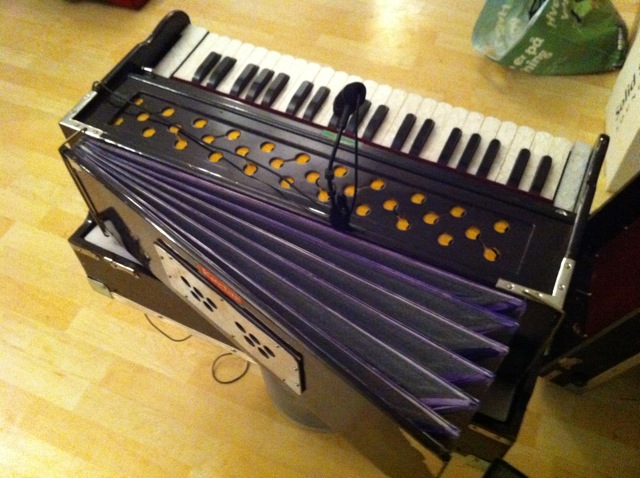 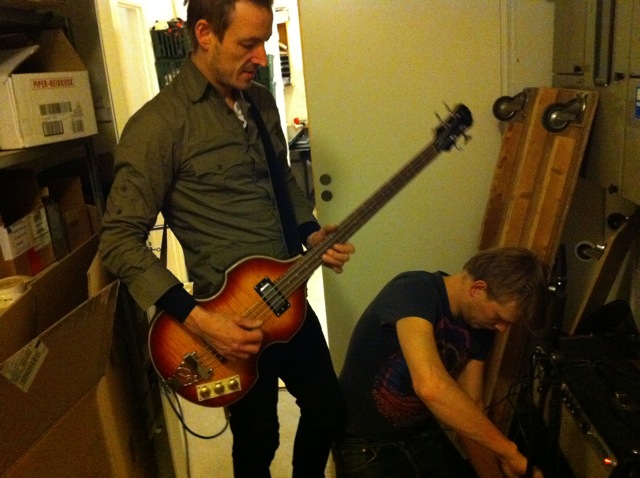 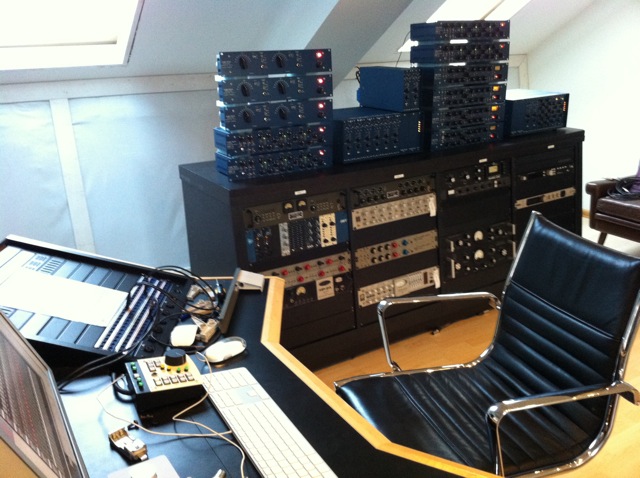 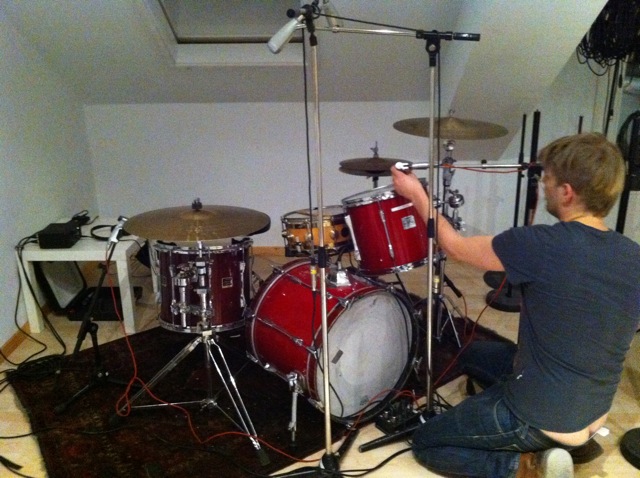 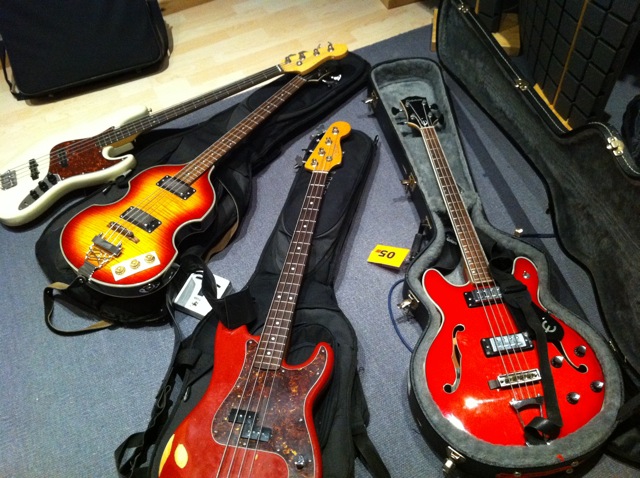 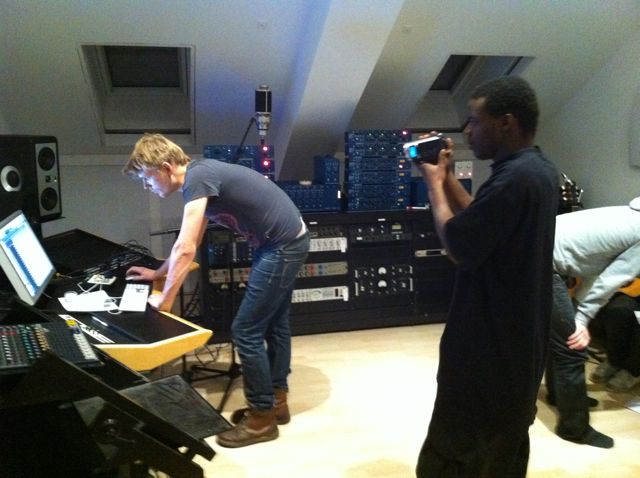 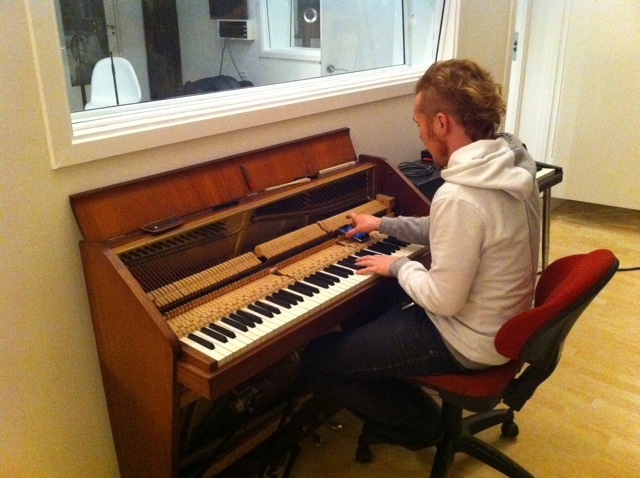