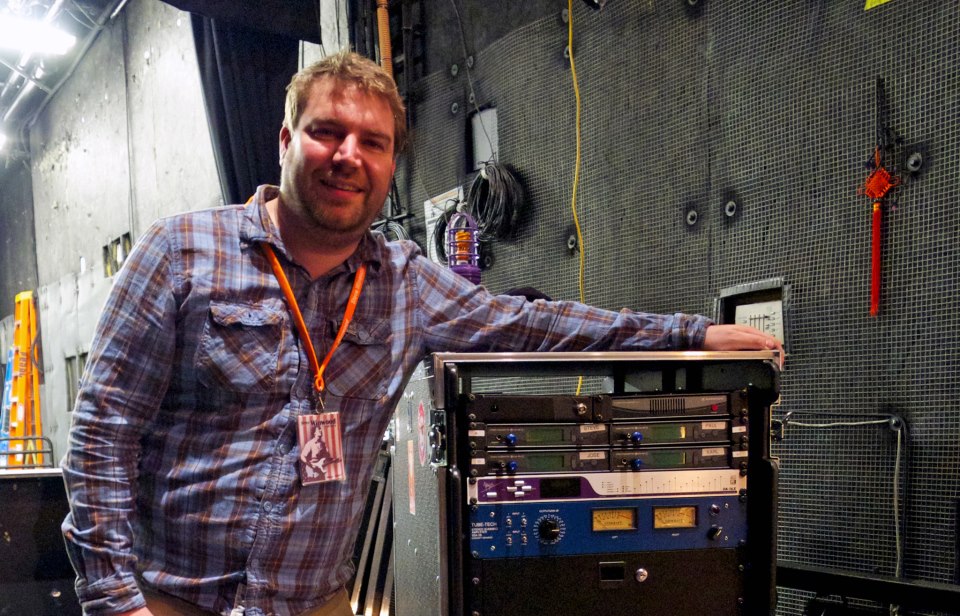 After listening to the TUBE-TECH SSA2B in the studio, James decided that the achieved improvement of sound quality using the summing amp should also be enjoyed by the thousands of people going out out to enjoy Steve Winwood and his band’s live performances.

James is using a very smart setup for his touring rig, integrating the TUBE-TECH SSA2B Summing Amp in his Venue System. This setup was premiered at the autumn 2012 West American tour, and is now touring all over the world.

SMC 2B is also in action for Steve Winwood

James Towler, Engineer for Steve Winwood has been testing the SMC 2B at Wincraft Music Studios. After falling in love with the action of the unit, James decided to take the unit on the road and use it for Steve Winwood’s concert at the Cheltenham Jazz festival 2012. We were there and shot some photos of the action: 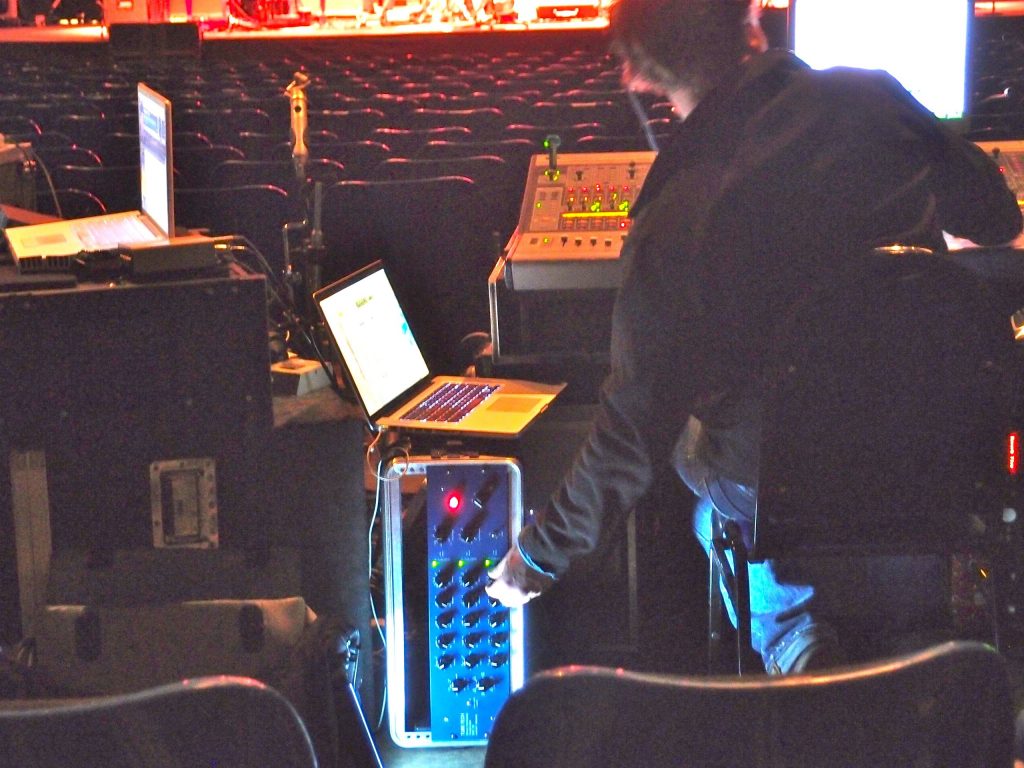 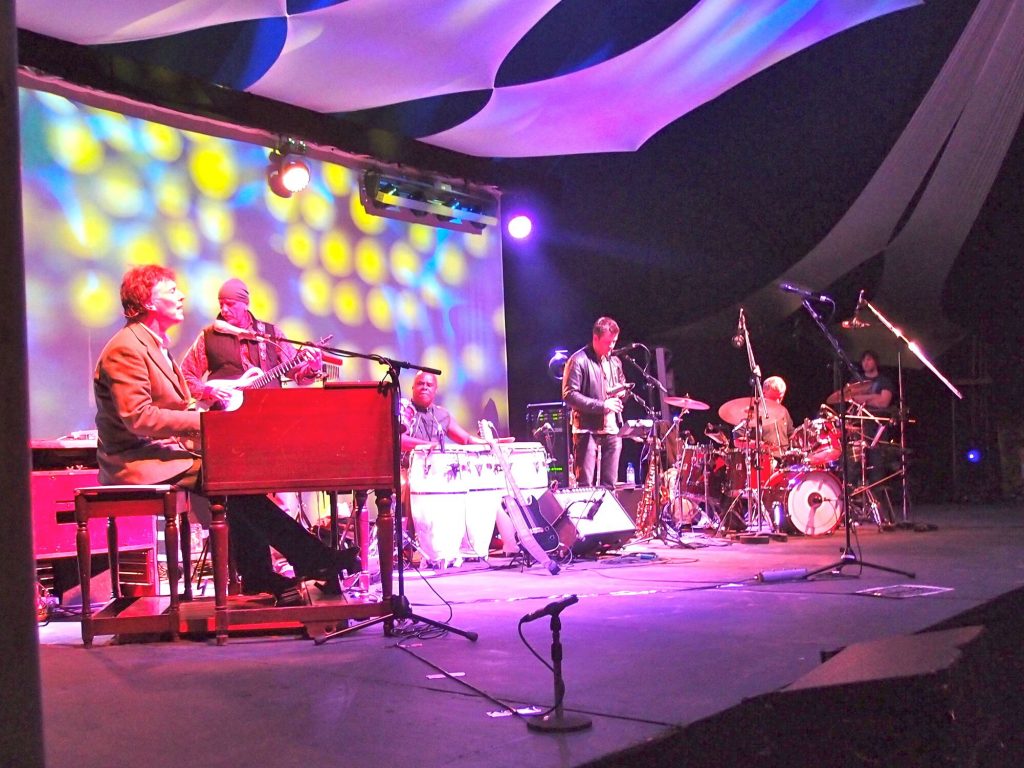 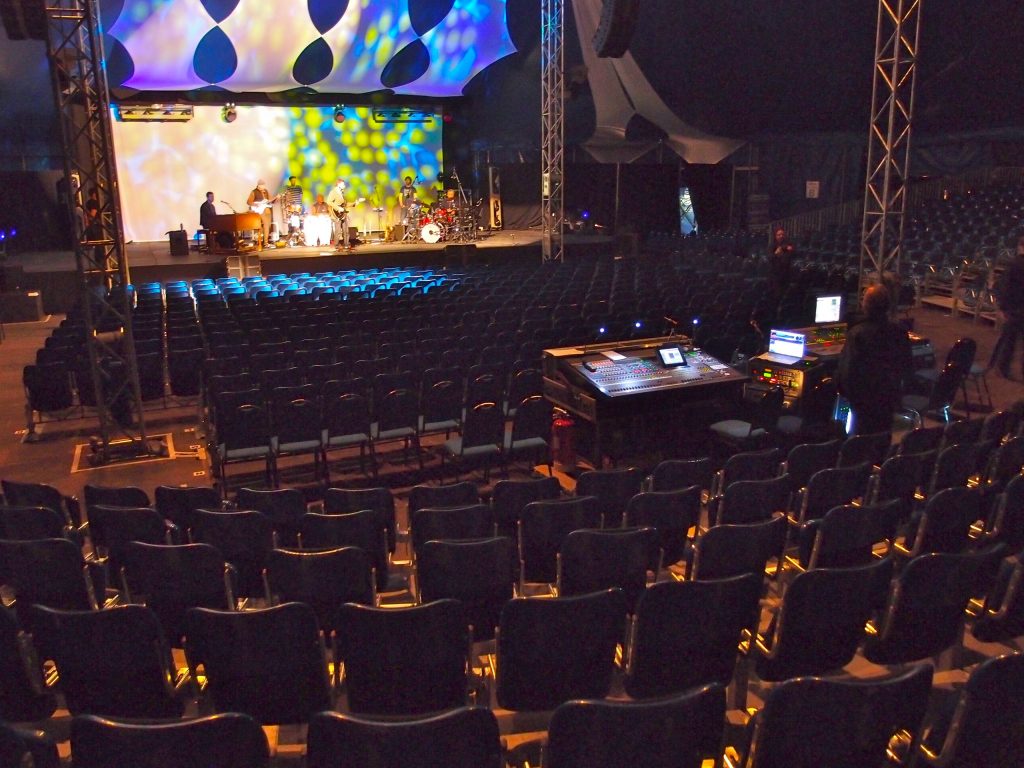 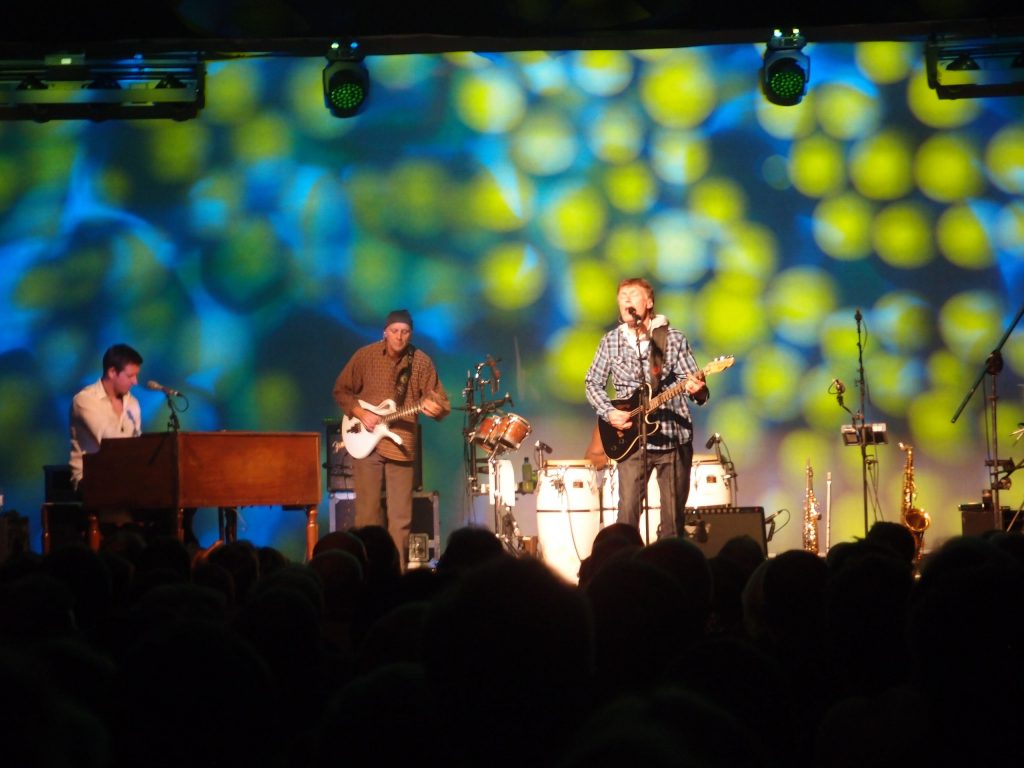 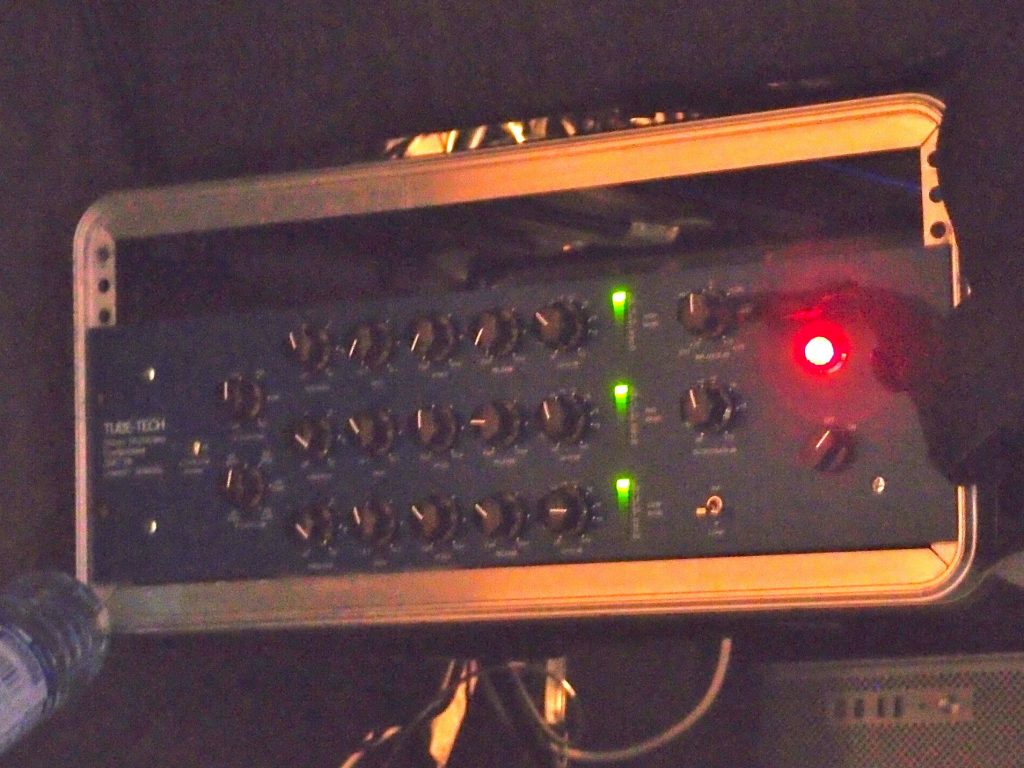 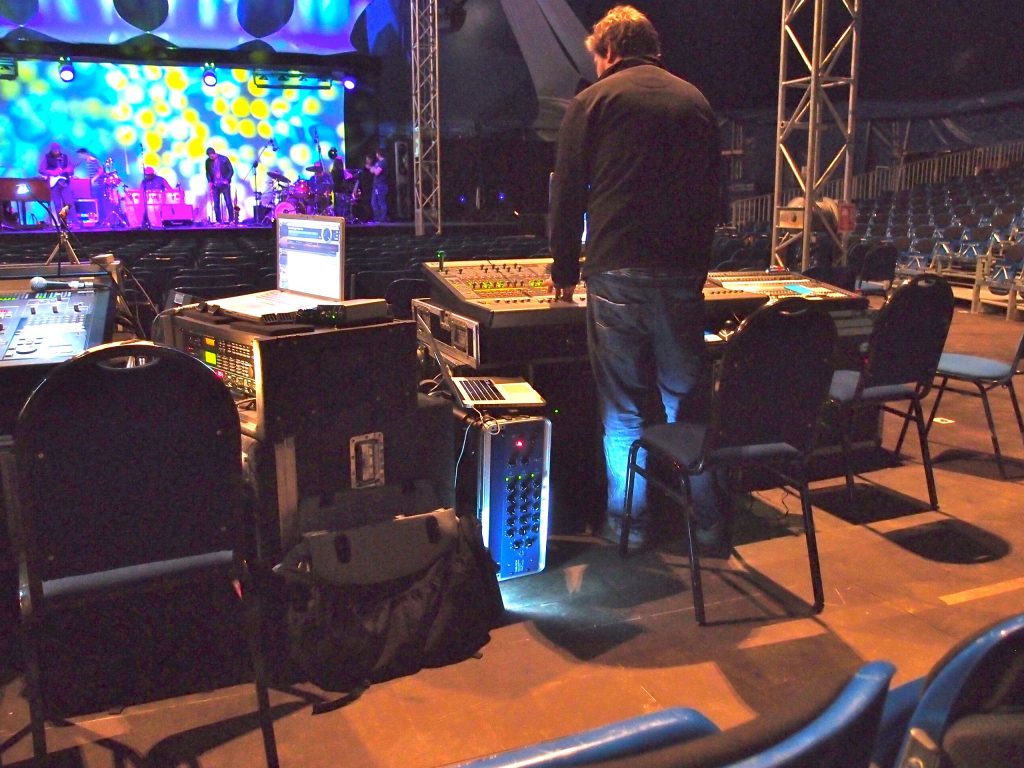