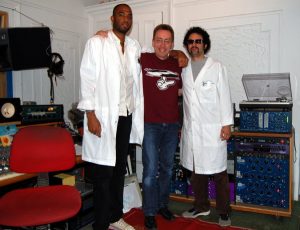 During the AES Show in NY 2009 We had the pleasure to spend some time with Gabriel Roth in Daptone Studios. It was great to see and hear how the highly personal soul sound of Daptone is created.

We are proud to be part of that sound, since Gabriel relies heavily on TUBE-TECH equipment for his work. The place has a fantastic vibe, and a bunch of highly skilled soul musicians connected.

Amy Winehouse is one of the few from the outside world who managed to book Daptone Studios and she had her her big selling album “Back to Black” recorded at Daptone using both studio and musicians.

Don’t forget to check out all the fine music on Daptones own label: Daptone Records. And check this video: “If You Call” from the album “I Learned the Hard Way”. The video is directed by Philip Di Fiore.

This recording has been made with comprehensive use of the TUBE-TECH RM Series modules, TUBE-TECH Passive EQ”s PE 1C and ME 1B supported by the LCA 2B compressor.

TUBE-TECH and the DAPTONE Sound

We have edited a couple of videos from our first visit at DAPTONE in 2009. Here”s a rare opportunity to see and hear Gabriel Roth talk about TUBE-TECH”s role as an important part of the very personal soul sound coming from DAPTONE STUDIO.

“There are very few pieces of outboard gear that I depend on, and very few audio company”s that I trust. However, anyone that”s worked with me at Daptone Studios can testify that the dominant color of my humble outboard rack is Tube-Tech blue. I have grown to depend heavily on their PE-1C and ME-1B equalizers for their unique musicality. I am able to distinctly reshape drums, horns, vocals, orchestral tracks, or even entire mixes without making them sound effected or cappy. 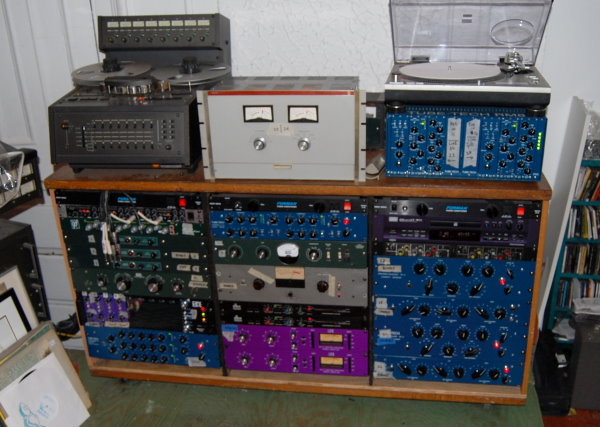 On Naomi Shelton”s ”What Have You Done, My Brother?”, I grouped all the musicians to one channel and all the singers to another. Then I inserted Tube-Tech PE-1C”s and ME-1B”s on both channels. This allowed me to recast the whole harmonic make-up of the tracks in a way that made the music rough and heavy, but with enough space carved out to let the vocals have some air around them.

From Sharon Jones and the Dap-Kings, to the Budos Band, to Amy Winehouse, I have gotten a lot of work and credit for the kind of drum sounds we are getting at Daptone. The number one thing that helps me get great drum sounds are great drummers like Homer Steinweiss. However, I would honestly say that the number two thing is that I have consistently tracked the drums through Tube-Tech EQ”s. I most often track the drums with an RCA-77. I usually pull out some low mids around 200 or 300Hz (ME 1B), push (and pull) at 100Hz, boost a very sharp peak anywhere from 4 to 10K, and then attenuate either 5, 10, or 20K to mellow out the top (PE 1C). Though it seems counterinuitive, this simultaneous boosting and cutting of frequencies neither cancels out, nor leaves any of the distasteful artifacts normally left behind from this type of heavy EQ-ing. To the contrary, something about the shapes and orientations of the Tube-Tech EQ bands compliment each other and allow me to pull a raw, open crispy-ness out of the drums without adding undesirable harshness. Though this is admittedly an heavy-handed approach, the proof is in the pudding: It creates remarkable and distinct drum sounds that I cannot attain with any other equalizer.

The Tube-Tech LCA-2B Stereo compressor has also been a workhorse in my studio. It is rare that a limiter with such a warm sweet sound can maintain such a low signal to noise ratio and such incredible versatility. The attack is fast enough to control transient drum peaks. The compression is smooth enough to tolerate even the most spasmatic vocal performances and bring them under control without making them sound cappy and compressed. And the tone of the unit is such that I run the majority of my final mixes through it as a buss compressor. Regardless of how much peak limiting is actually occurring, the transformers and tube amplifiers give a beneficial sweetness to mixes and tracks, without adding noise. 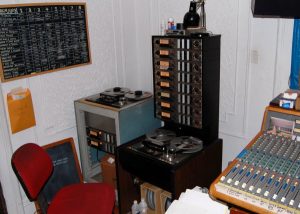 When Tube-Tech contacted me about helping us out after Daptone had fallen victim to a studio robbery early 2009, I jumped at the chance to audition their RM-8 unit. I was told the RM-8 had identical equalization and compression circuits to the outboard units I had grown to love over the years.

I began experimenting with the mic pre”s, eq”s and limiters for the tracking of the new Sharon Jones and the Dap-Kings album. I tend to use a lot of ribbon microphones in the studio and I track them to an old Ampex 440 8-track machine, so I tend to need an extreme amount of gain out of mic pre-amps.

I was blown away by how powerful and quiet the pre”s in the RM8 were. I also found that the compressor in the RM-8 surpassed even the LCA-2B as a vocal compressor. I HAVE NEVER FOUND A LIMITER THAT SOUNDED BETTER ON VOCALS. To see so much active gain limiting, without hearing it was astounding. I’m talking about truly transparent compression. Though I must admit I first had some doubts that the relatively diminutive EQ’s in the RM8 could compare to the much larger individual eq units to which I was so accustomed, I found that after overcoming my preconceptions, they measured up perfectly. As with the pre”s and limiters, I soon began tracking all kinds of instruments through the EQ”s in the RM-8, including drums, horns, bass, piano, and congas. After some experimentation, I soon committed to a vocal chain that ran through the pre, compressor, and eq of the RM-8, which I used extensively on Sharon Jones to track the new record. I used the second pre, compressor, and eq to track bass, guitar, horns, and piano. The only problem was that I only had two units and wanted to use them on seven instruments!

Those who know me and my work know that I am neither a gear fetishist nor a bullshitter. I can honestly say that I depend more heavily on Tube-Tech than on any other outboard gear. I endorse their products with confidence.”

In 2011 Gabriel Roth decided to move to LA and establish another DAPTONE Studio: DAPTONE West. After NAMM 2012 we went to visit Gabriel and his new studio. Here’s some pictures from the very nice place: 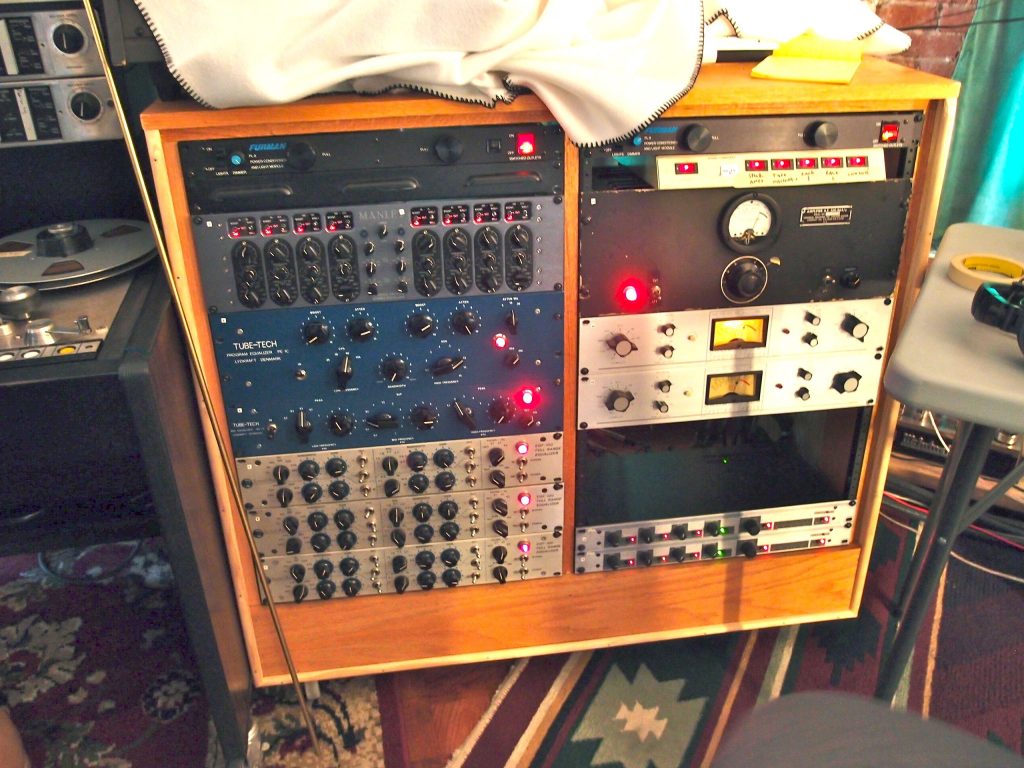 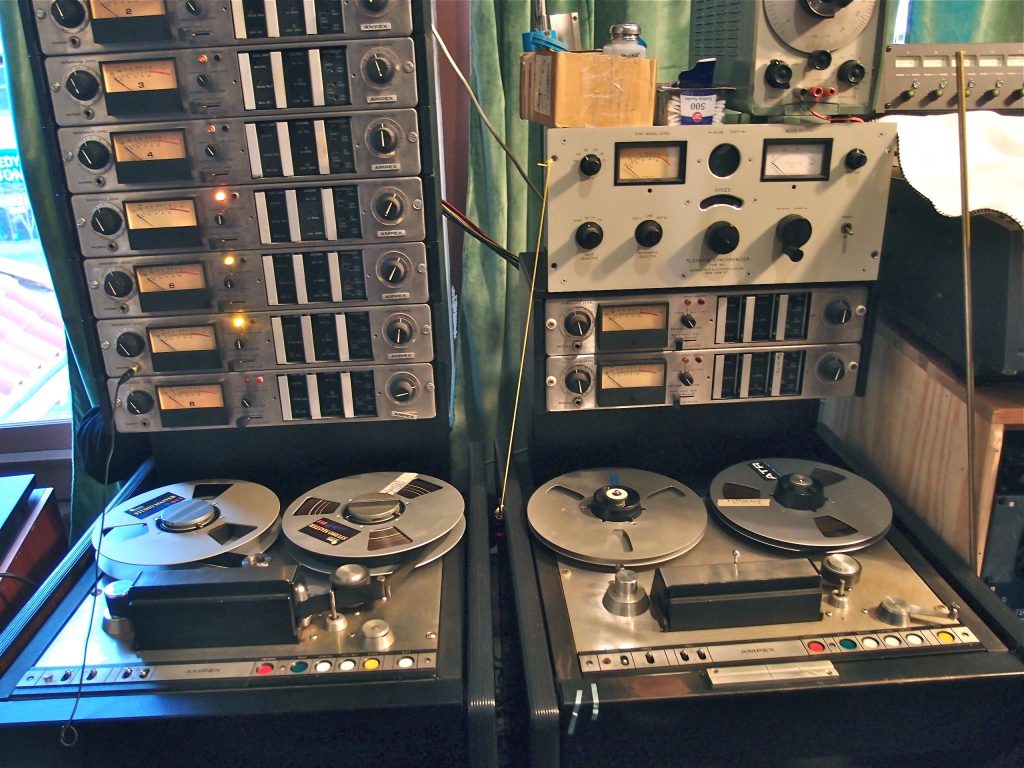 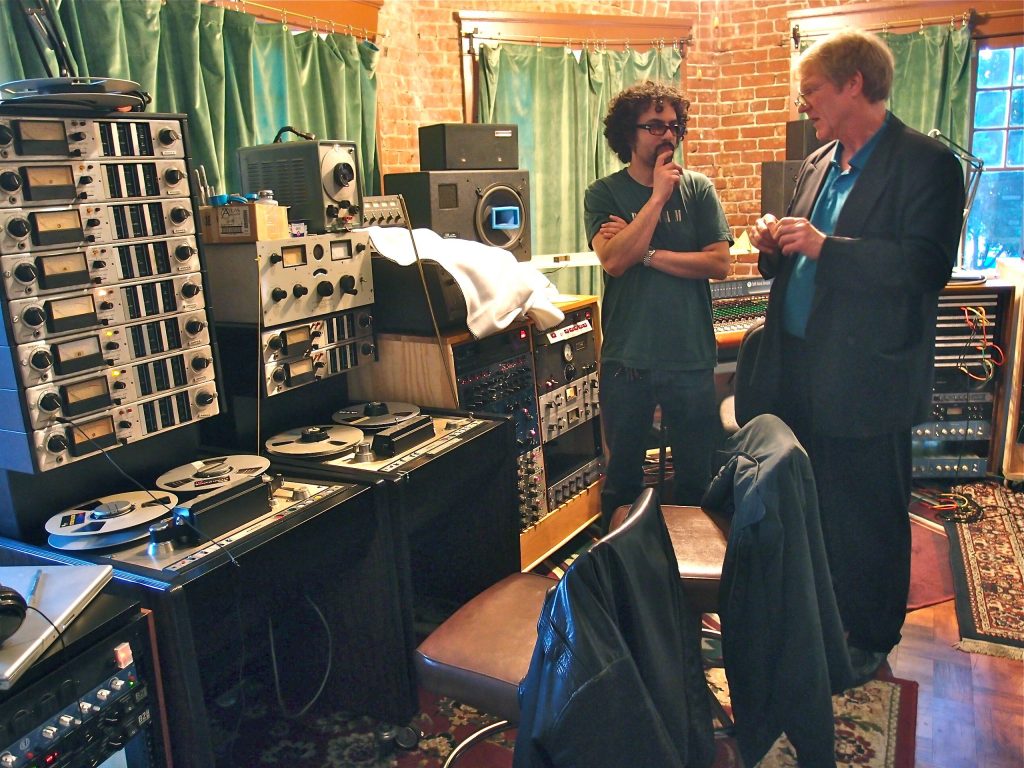 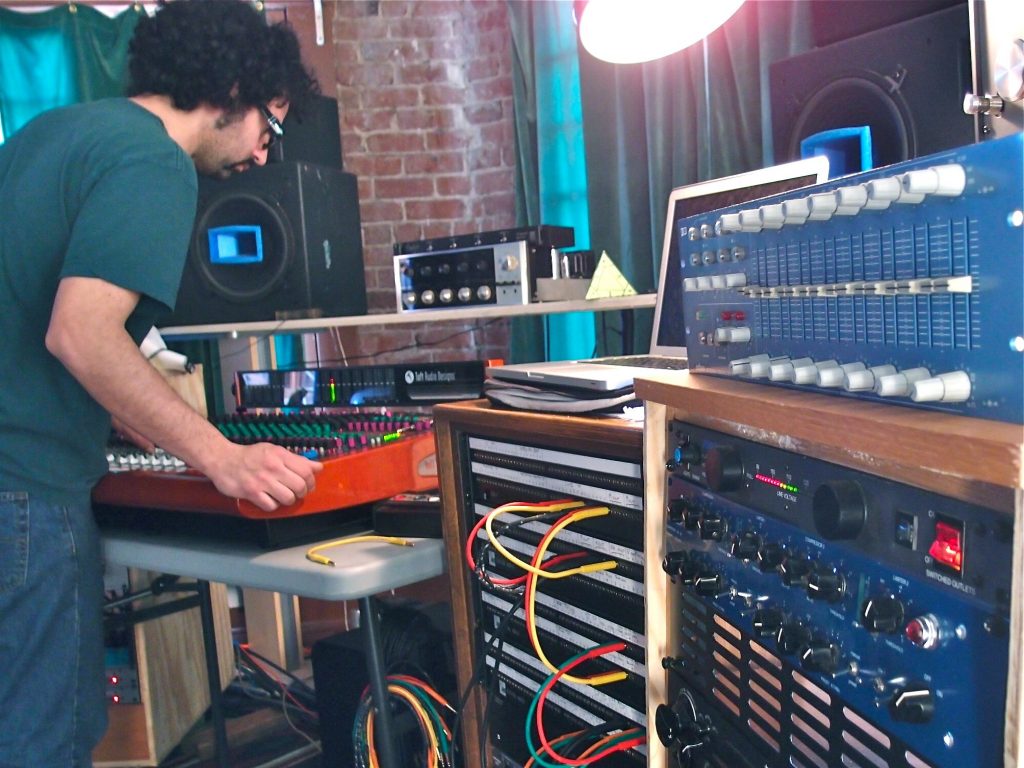 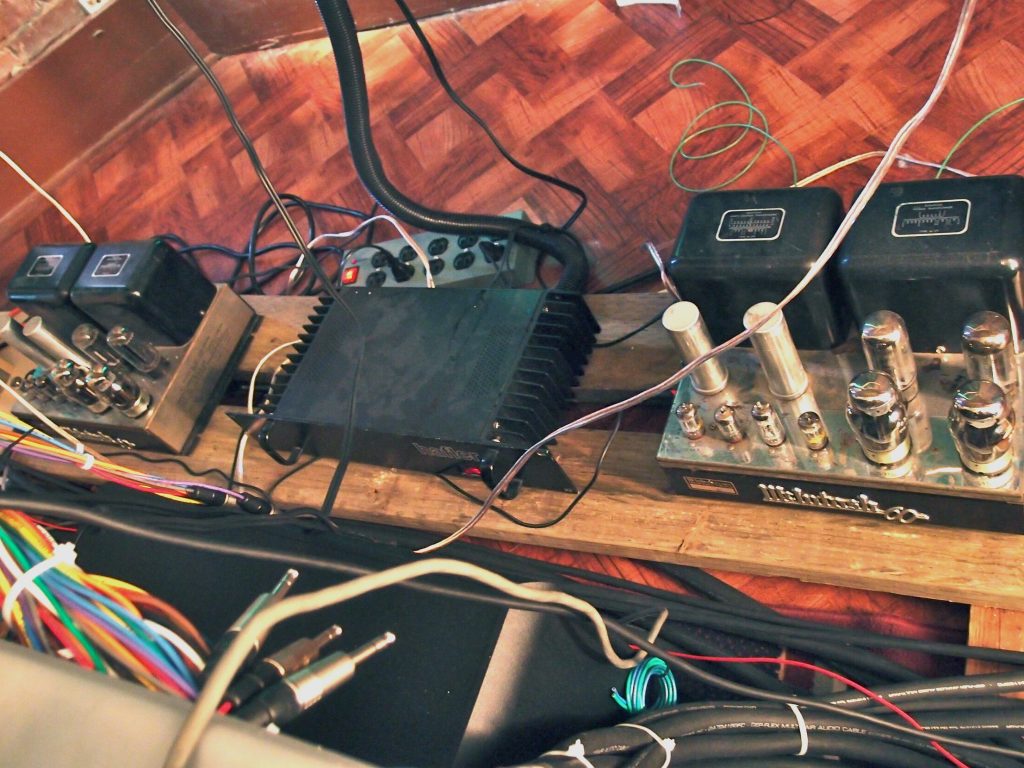