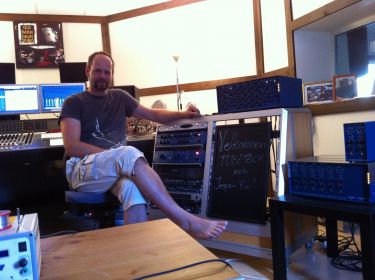 Anders is a highly skilled and talented drummer, who is offering drum tracks recorded in his studio to customers not only in Sweden, but all over the world.

We met Anders at Musikmesse 2011 and had some nice talks. Anders at that time owned a PMP1A two channel mic pre/DI plus an LCA2B two-channel tube VCA compressor. 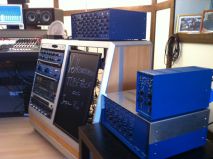 Shortly after the show Anders sent us a new song he wrote inspired by our talks: “TUBE-TECH in the House”. We liked the music very much, and it got even better when we had a chance to rerecord it using all TUBE-TECH preamps.

Anders later visited us in our studio just outside Copenhagen and we mixed the song, using nearly all TUBE-TECH gear. Listen to ‘TUBE-TECH in the House’ Master: 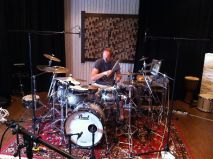 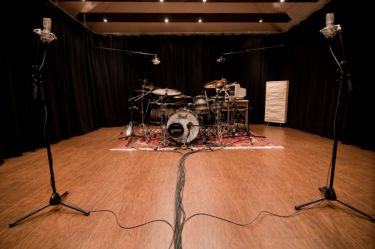