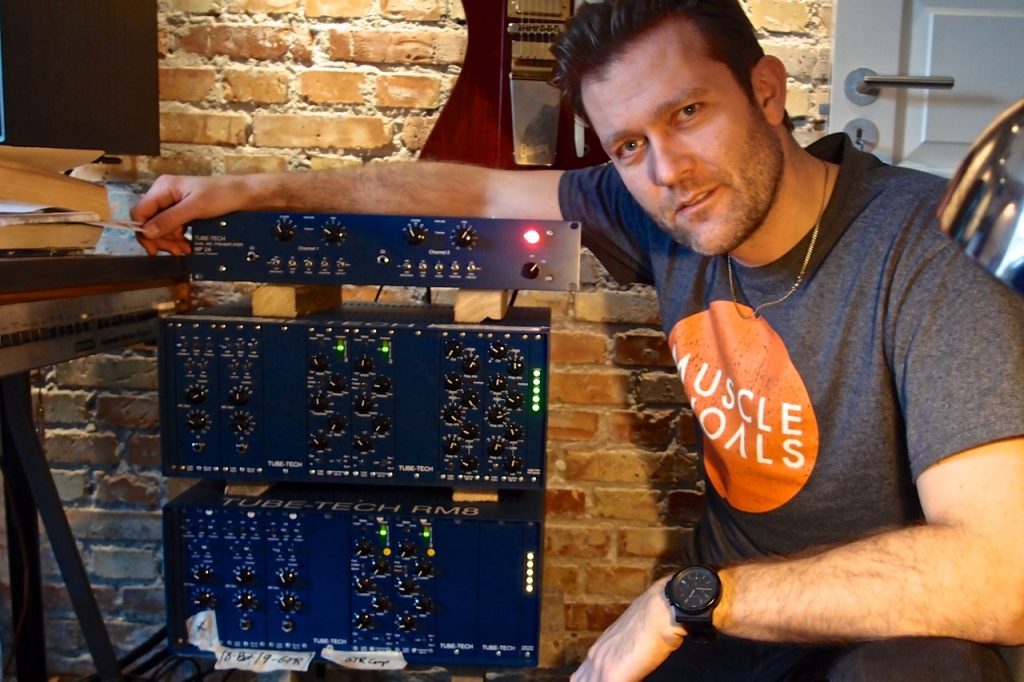 This is the full story about the recording of Danish Soul/Blues Singer, Guitar player, Songwriter Mike Andersen’s 2014 album “HOME”. As the title indicates, the whole album is recorded at Mike’s house in Århus, Denmark by himself. 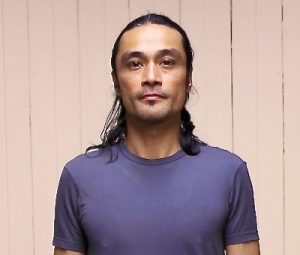 For the recordings Mike has used 90% TUBE-TECH microphone preamps and processing. The majority of the songs has been mixed by New York based, legendary engineer/producer Russel Elevado, also on his home mixing setup.

Russel did not know all details about the recording process when mixing on his home setup, but he liked the sound of the tracks and loved the fact that there was no problems to solve. “The sound was nice and right all over and very little treatment was needed. Everything sounded really great!”

“HOME” is released over most of Europe and has received many very positive reviews.

This time Mike has been recording his new 2014 release at home, using TUBE-TECH MP 2A and PM 1A preamps / DI’s. In the introduction videos featured here Mike shows us first his setup and the rooms he uses for the recordings. He also demonstrates some of the tracks from the recording of the song: “Don’t leave me wanting you”

Many interesting solutions to home recording are presented and there’s a lot to learn for other project studio owners.

Here’s some of the subjects:

WAV samples from the session:

Drums (in the box mix)

Handclaps (recorded at the Stairway):

The Sound of the TUBE-TECH Microphone Preamps

Mike interviewed about A-B testing and the importance of working in the studio for longer time with new preamps. Mike also gives you his evaluation of the TUBE-TECH MP2A and PM1A pre’s. The sound of the TUBE-TECH microphone preamps/DI is featured heavily on
“HOME”!

Here’s a video where we compare the sound of 4 good microphones used for recording Mike’s Gibson ES347 guitar through a Fender Deluxe Reverb Amp. All recordings feature the TUBE-TECH PM 1A microphone preamp.

Hear the uncompressed sound files from the session: 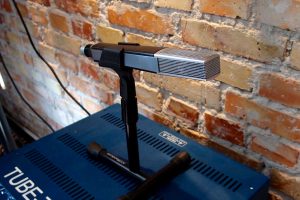 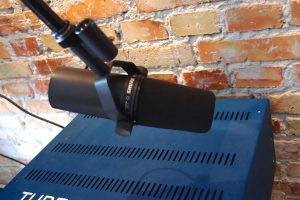 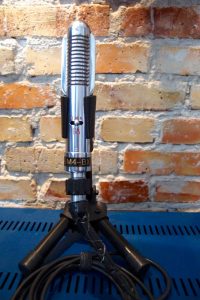 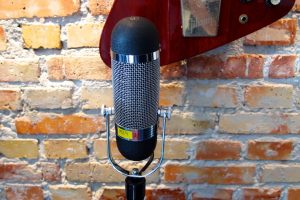 Can You Record Distortion Guitar by Using Only TUBE-TECH DI? 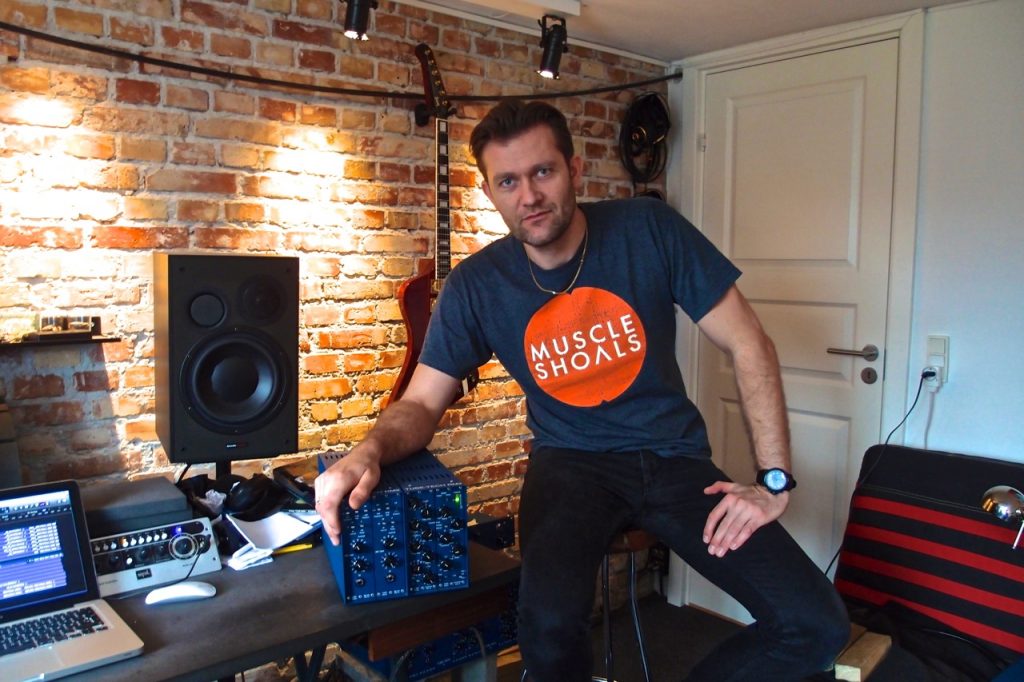 You might not believe it, but a TUBE-TECH mic pre sounds pretty cool running heavily overloaded! Mike has for several songs used the DI input of mic pre PM1A for very cool recording of distorted guitar! To “normalize” the extreme hot level output by the PM1A when overloaded, Mike used the CM1A compressor.

Here are a couple of sessions that features the DI recorded distortion guitar:

“City of Sin” Premix from the session. ITB LogicX No processing, only a bit of limiter:

How does it sound with only very simple mix processing?

Here are a couple of songs for download where you can hear not only all the tracks, but also a simple TUBE-TECH produced mix.

Simple mix through the TUBE-TECH SSA2B summing amp, featuring only Classic Channel on vocals, no other processing apart from TUBE-TECH parallel mix bus processing using a little eq and the SMC2B multiband compressor:

In this interview Mike talks about the process of using a TUBE-TECH RM2 Rack with EM1A eq and CM1A compressor for processing and re-recording instead of doing it with plug-ins.

After a little experimenting Mike ended up being so pleased with the EM1A and CM1A action that he used the modules in the recording process. This has worked out great and saved Mike a lot of production time and made sure all tracks worked perfectly for mixing.

Mike talks about the proces after the album was finished.

First Song: Raidrop in a Drought

May 2014 – This is the first track that was released from the Mike Andersen Home Studio recording project, featuring lots of TUBE-TECH recorded tracks. Wonderful ballad, great sound! Mixed by the legendary Russel Elevado. Congratulations Mike!